Here is a list of the most popular Blu-Ray/UltraViolet movies released in 2012.

With the help of UltraViolet, a cloud-based digital rights authentication system, consumers can now stream or download digital files of movies and TV shows and watch them on their home entertainment systems, desktop or laptop computers, and mobile devices.

Below is a list of the most popular movies in the UltraViolet digital format for 2012. 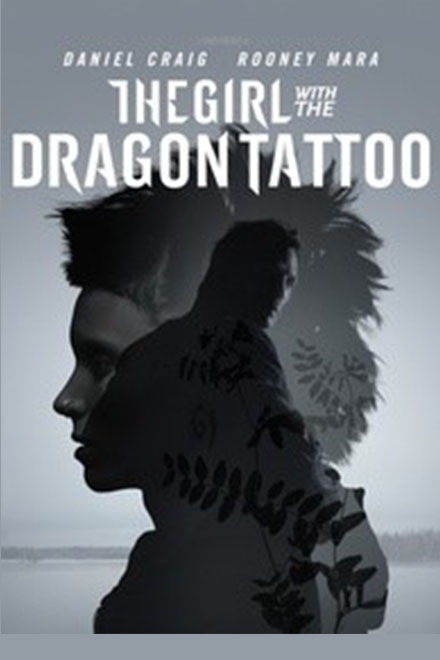 No. 5: The Girl With the Dragon Tattoo

This English language-adaptation of the Swedish movie based on the Swedish novel by Stieg Larsson, The Girl With the Dragon Tattoo is the story of disgraced journalist Mikael Blomkvist (Daniel Craig) who is called upon by a wealthy patriarch to investigate the disappearance of his niece that happened 40 years ago. He is aided in his search by Lisbeth Salander (Rooney Mara), a young, pierced and tattooed computer hacker. The pair uncover a massive corruption and endangers their lives in the process of their investigation. 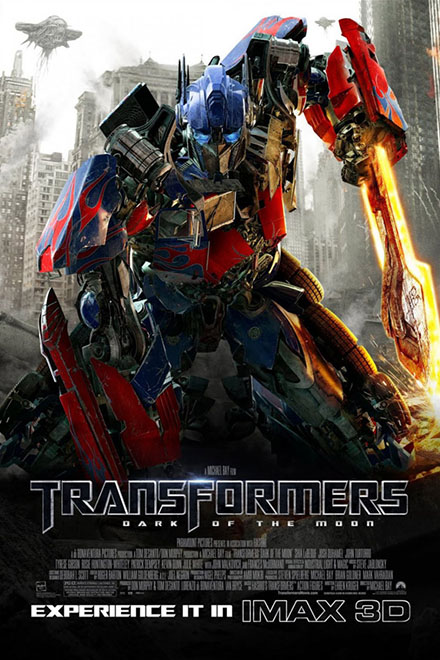 No. 4: Transformers: Dark of the Moon

The Decepticons are eager to avenge themselves after their defeat at the hands of the Autobots, as both robot races become involved in a dangerous scramble between the United States and Russia to reach the moon where they’ve discovered a hidden Cybertronian spacecraft to learn its mysteries. Led by Optimus Prime, the Autobots, composed of Bumblebee, Ironhide, Ratchet, Dino, Wheeljack and Sideswipe, battle with the Decepticons on Earth. Sam Witwicky, played by Shia LeBouf, comes to the aid of his friends once again. 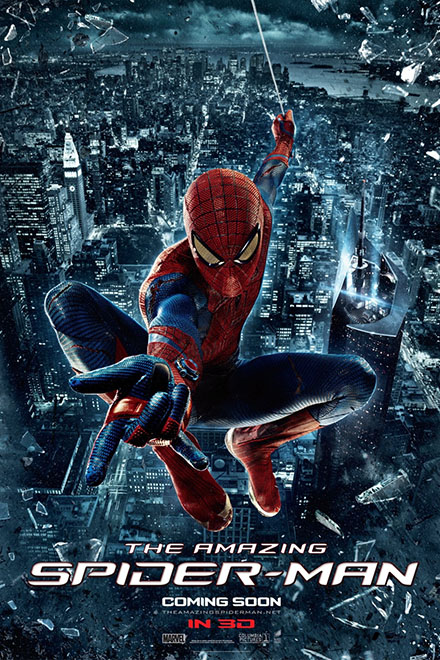 No. 3: The Amazing Spider-Man

Peter Parker (Andrew Garfield) is a teenager who tries to uncover the mystery of his past to figure out who he is today. A social outcast, he awkwardly deals with his feelings for his first high school crush, Gwen Stacy (Emma Stone), and together, they navigate their way through a relationship filled with secrets. After being bitten by a genetically-altered spider, Parker gains superpowers, and as he tries to figure out his father’s secret, he is led to Dr. Curtis Connors (Rhys Ifans) who also has a secret identity of his own. 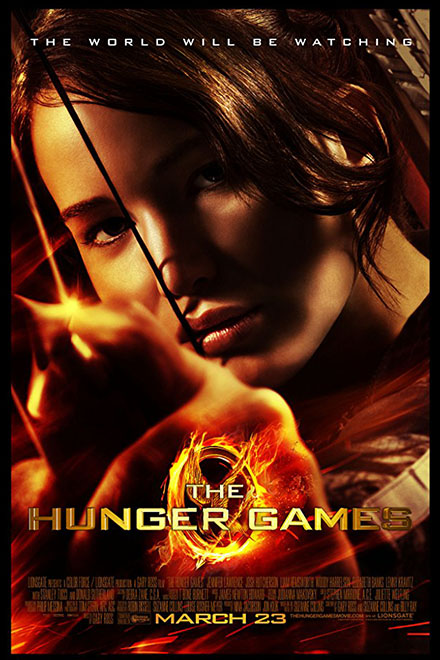 In a dystopian future, North America has collapsed and Panem, a totalitarian nation, has taken its place. Panem is divided into 12 districts and the Capitol, and each year, two young representatives are selected from each district to take part in The Hunger Games, a survival of the fittest tournament, where they are forced to eliminate their competitors. Masked as entertainment, televised and broadcast throughout the country, the games are a brutal tactic designed to intimidate the subjugated districts. Katniss Everdeen (Jennifer Lawrence) volunteers as tribute when her younger sister, Primrose (Willow Shields), is selected as their district’s female representative, in an effort to take her place. Katniss and Peeta Mellark (Josh Hutcherson), her male counterpart, find themselves at a disadvantage as they are compete against stronger representatives, some of whom have trained for The Hunger Games their entire lives. 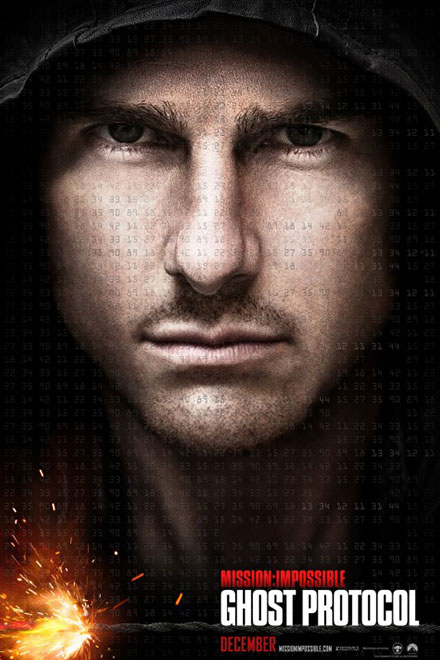 Ethan Hunt (Tom Cruise) and a new team find themselves in a race against time to hunt Hendricks down, a terrorist who has obtained access to Russian nuclear codes and plans to strike against the United States. When Hunt and his team’s attempt to stop Hendricks at the Kremlin ends disastrously and implicates the entire IMF, the President is forced to enforce Ghost Protocol – disavowing the IMF which means Hunt and his team are on their own as they try to clear their organization’s name.

Quick Guides: How to watch Ultraviolet Movies on….