You can stream UltraViolet movies and TV shows on your PlayStation Game consoles by installing apps.

PlayStation video game consoles are not only for kids or teens. These devices are also used to watch Ultraviolet movies. Whether it’s PS4 or PS3, there are several procedures and pointers that consumers need to understand and follow.

It is not difficult to stream and download an assortment of UltraViolet content (films and television shows) to the console. Before you can do this, install the Vudu app which works like Flixster. The latter is used to stream UV stuff on mobile gadgets. Then, connect to your UV account. This starts the process of streaming and downloading of licensed content.

To install Vudu on PS4, follow these simple steps:

Step 1: Go to Tv and Video Section and search for Vudu.

Step 3: Register your own account with Vudu either online or through the PS app.

Step 5: You can now gain access to a whole library of Ultraviolet movies on your PS unit.

The steps for PS3 are very similar to the PlayStation 4 model. Use the Vudu application as well. Complete the steps mentioned below:

Step 2: Navigate to TV and Video Services once you get to Channel Store.

Step 6: Stream the movies you want and get five HDX films (free of charge) courtesy of Vudu.

The following can be your guide:

PlayStation is no longer just another video game platform or device for playing games. It has also emerged as one of the most effective media hubs. The PS3 has media center features and capacity making them easy to install. Previous home video gaming consoles did not have built-in features but can be utilized as media boxes. The PS3 is different.
How does it work?

For PS3, use the unit’s media server which also works for Xbox 360. It is free and simple even if this is a cross-platform running on multiple programs. With this kind of PlayStation, it is possible to make copies of videos automatically to the hard drive. Or, you can use the USB computer port. However, it may be quite burdensome compared to wireless video streaming.

Here are the steps in installing and running PS3 media: 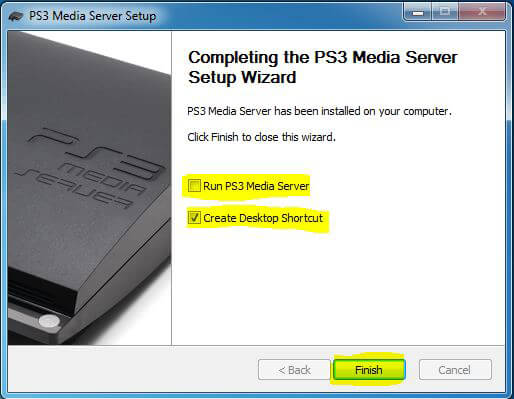 Step 3: Attach your media folders to this server by simply clicking on Navigation/Share settings and shared folders.

Step 4: Click the + Sign. Then, add any folder you prefer. This includes videos, audio files and images. You may share your iTunes library as well along with app-specific libraries. Examples are iPhoto for Apple’s Mac and Aperture.

It is also advisable to click the trans-coding tab to ensure the video CODEC (software or electronic circuit) that compresses or decompresses digital videos. CODEC can convert raw videos to compressed formats and vice-versa.  Trans-coding ensures the PS3 Media Server can play more versions compared to what Xbox permits.

PlayStation 3 was one of the first and most popular Blu-Ray brand disc players that offered the streaming video services of Netflix. In fact, the latest consoles offer additional entertainment features.

PS4 is a highly functional player for Blu-Ray which means anyone can watch HD movies on this system. You can also access web-based media services including mobile devices; Netflix; Hulu Plus video streamer; Amazon.com instant video; and, other similar services.

It is easy to watch Netflix movies on PlayStation 4. Make sure you have an account with Netflix which provides media streaming as well as video-on-demand in the Internet and DVD by mail. Otherwise, you may sign up with any unlimited streaming membership. How do you go about it?

This is a better option than Cable TV. Membership is affordable. Netflix television does not have any commercials or advertisements. It can be used in other devices such as mobile phones or Kindle.

You can use PS3 for streaming Netflix films to your television by combining the PlayStation’s built-in HD Blu-Ray player with sufficient hard drive space and high-speed web connection. But, you must have the unlimited kind of Netflix account and free streaming media disc from Blu-Ray.

Background of PS3 and PS4 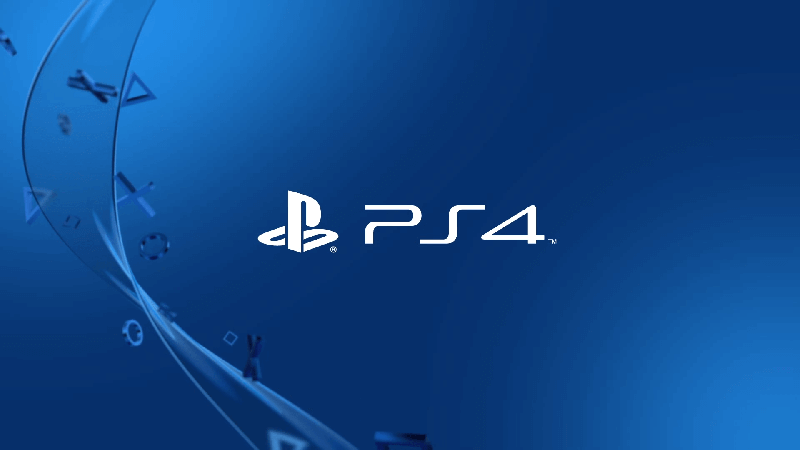 PlayStation 3 and PlayStation 4 were developed by Sony Interactive Entertainment. The first model was an improved version of PS 2. It was released in Japan on November 11, 2006. Other releases followed in North America, Europe and Australia. This PlayStation model is the primary competitor of Microsoft Xbox 360 and Nintendo WII. It belongs to the 7th generation of video gaming consoles.

PS3 was the first console which utilized the Blu-Ray disc as main storage mode. It is also the very first PS that integrated social gaming of Sony, PS network, and remote connectivity with PS Portable and Vita. It controlled the console remotely through various devices. The PS3 slim model was released in September of 2009. This time it did not offer hardware ability to operate PS games. This model was lighter and slightly thinner compared to the original model.

There was a new logo plus marketing design with a bit of start-up modification in software. After this, the Super Slim variation was introduced in the latter part of 2012 which redefined and spruced up the console.

PS4 is part of the 6th generation of home video game consoles and succeeded the PS3 on February 20, 2013. It competes mainly with the WII U and Switch of Nintendo as well as Xbox One of Microsoft. This particular model deviated from the complicated micro-architecture of PlayStation 3. Its console highlights the Advanced Micro Devices (AMD) and Accelerated Processing Unit (APU) built on the powerful architecture of X86-64. This is aid to be the most potent APU that it developed until now.

This PlayStation focuses on social interaction as well as integration with other services and modern devices including the capacity to play video games off-console. The controller was re-designed and enhanced with better buttons, analog sticks and comprehensive touch pad. PS4 supports the High Dynamic Range 10 color together with playback speed of 4K (Multi-Media).

And now, there’s a fresh innovation as both PS3 and PS4 can be used to stream, download and watch UltraViolet movies.

How to watch UV movies on…